And what is your spirit animal? 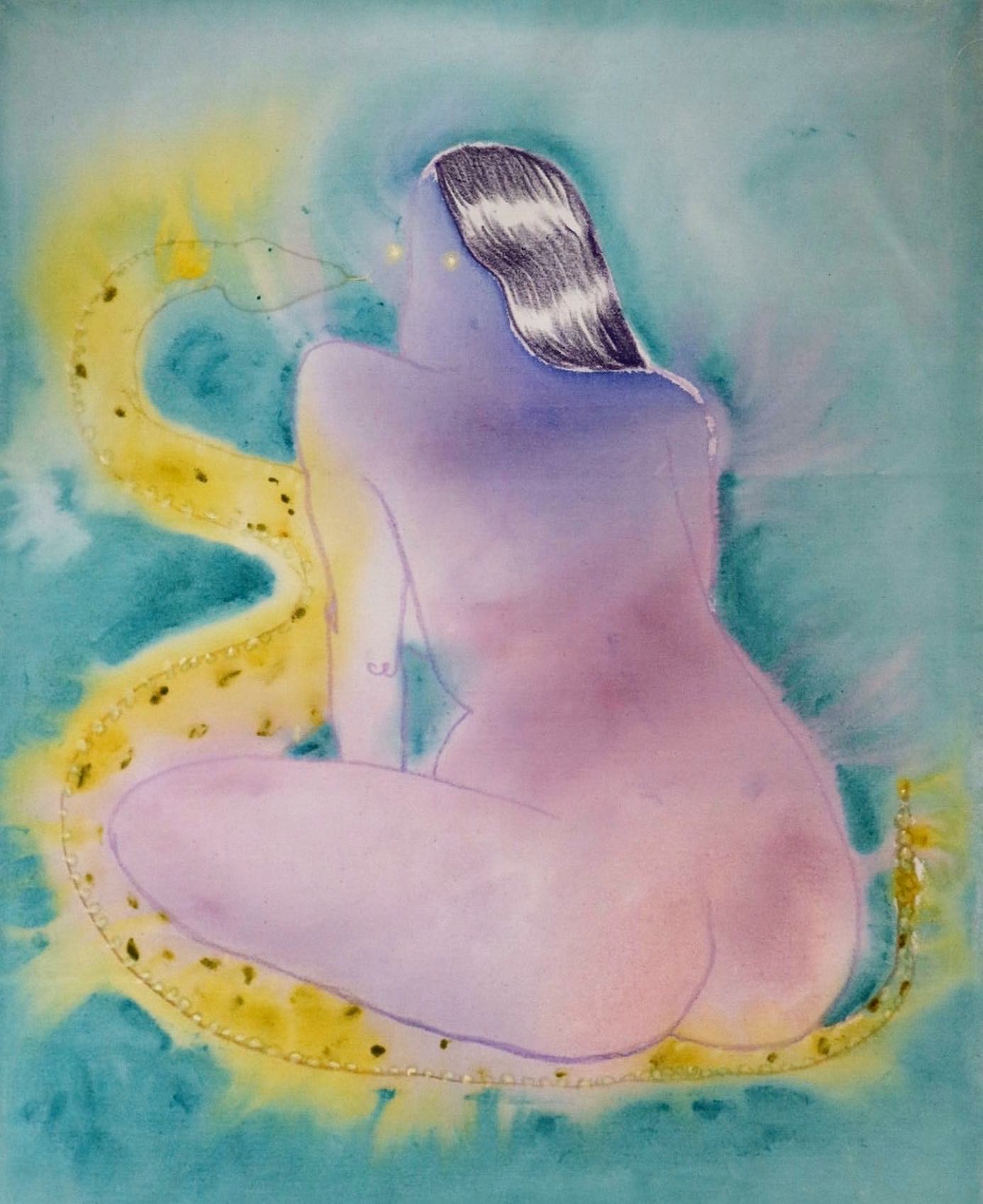 And what is your spirit animal?

Tero Abaffy : And what is your spirit animal?

We know the young painter Tero Abaffy mainly as the author of Pičurda – a woman with a smiley instead of a face. Pičurda was originally born out of the artist’s fascination with the iconography of the Virgin Mary, whom she perceived as the (now outdated) ideal of femininity. The artist wanted to create her own symbol, which would be contemporary, and would contain, in addition to idealization, an ironic level. Pičurda is thus very much a feminist critique of the impossible demands we place on ourselves in order to achieve a chimerical ideal. We compare our real, complicated and complex lives to curated images on social media, and consequently contribute to this narrative ourselves by posting photos that embellish reality (always a positive smiley face instead of a range of emotions).

As the title of the exhibition suggests, animals represent certain aspects of the woman herself, being her alter ego on the one hand, but also her spiritual guide or even sexual partner. The question mark in the title suggests that while Tero Abaffy subscribes to spirituality, he also keeps his distance and typical detachment here. When she asks what your spirit (or totem) animal is, she also asks the question, what is the contemporary woman like? On the one hand, we are influenced by established stereotypes, which by the force of inertia are still at work, while at the same time awakening an awareness of possible new roles, even old, long-forgotten abilities. The images of women we encounter in society can be influenced by Christianity, esotericism and feminism. It would seem that today’s woman can be anything she wants, and often wants to be everything. Is freedom the result of plurality, or, conversely, confusion and the inability to make choices?

by her own name Terézia Sadílková completed her Master’s degree at the Academy of Fine Arts in Bratislava, Slovakia. Using light-hearted, ingenious humour, the author responds to the issue of the true female essence, role identities or social statuses and norms. In doing so, she offers an insight into her personal commentary, while leaving the viewer plenty of room for their own interpretation. Tero does not put herself in the role of a judge, but in the role of an active observer. The general themes inspired by the phenomenon of social media are at the same time very personal and existentially touch her life. The author opens the discussion with an unobtrusive, non-verbal ease. She thus creates an ideal combination of visual appeal, conceptual components and subtle sensuality.